Warning: Creating default object from empty value in /home/content/04/4371104/html/words/wp-content/themes/platform/admin/class.options.metapanel.php on line 49
 The Legend of Sexy Time | Words with Sox
Hearing Christmas So Much TV – Netflix edition 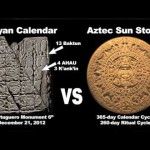 The Legend of Sexy Time

…most of us learned at least two things.

1. The Mayan calendar did not predict the end of the world 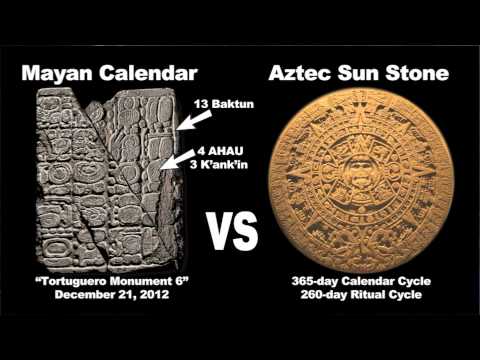 And now you will learn one more thing.

The Legend of Sexy Time.

Now you won’t need to avert your eyes to the story that is about to unfold.  Nothing nefarious is took place.  That is of course assuming that I know what nefarious means.  Which I don’t completely. Let me look it up…. ok yeah close enough.

Once upon a time in the town of Blacksburg, Virginia there was a person.  A person that I know only as Sexy Time.  To say that Sexy Time was this person’s true name is difficult to determine.  I can only state that this individual could be seen driving around town on a somewhat regular basis.

I was never able to get a good look at the driver. Man or woman? Old or young? I don’t know.  And Sexy Time, was it an inside joke? A cherished tradition? A claim to fame? The possibilities were several.  It drove all those in town mad. A kind of madness that left you several minutes after noticing the license plate and determining that yes.  This person indeed spent an extra $25 to get a personalized license plate.  A plate that made it known that there are times that are in fact sexy. Sexy enough to document for all those that they might drive past.  A message that we all must know.

One night I was taking advantage of the late night shopping opportunity at a local grocery store.  I can’t remember exactly how late, but needless to say, it was quite late.  As my companion and I left the store we got into the car and started to leave.  But lo.  What did we see before us.  It was the silver  Eclipse.  Sexy Time was here.  As it was so late in the evening there were only a few cars in the parking lot.  I put the car in park and turned off the engine.  I had to know.  Who, or what, was Sexy Time.

The radio on quietly.  Our conversation debating what we might learn.  So much was at stake.  At least two minutes went by.  It could have been a lot more but I really just don’t remember how long it was and I don’t feel like figuring it out.  It really just doesn’t matter to the story at all.  But it was at least two minutes.  I remember specifically because if it was less than two minutes it would have seemed like a really short amount of time.  Two minutes is about how long it took me to write this particular paragraph.  Although to you, it might actually feel like 90 seconds.  Of course, this might seem longer than two minutes, perhaps even three, now that you realize that this is such a pointless point in the story.  In fact.  A complete waste of time. Your only hope is that it will end soon.

A patron of the store came out.  Closer they came to the car only to pass it by.  Our disappointment at this is likely comparable to yours in reading yet another pointless portion of the story.  But then, two people emerged from the store.  We joked that it must be them.  He a tall but not large man with short hair.  Wearing a white t-shirt and some sort of pants.  Shoes as well, but the socks, or absence of socks remained a mystery.  In his hand dangled the keys to a car.  His pace could only be described as a swagger.  Unless of course you had a thesaurus.  His companion was a shorter young woman. Her dress was casual as well.  Pajama pants, sweatshirt, and footwear so unremarkable that I don’t recall what they were.  Her hair was in a pony tail and her glasses I could assume were to correct farsightedness.  This is because nearsighted vision is half as common as its counterpart.

Our joke became a truth

As they approached the car, the doors were unlocked and they entered.  The answer was before us!  But wait… Was he Sexy Time? Was she the owner of the car even though he was the driver?  Did they borrow it from a friend or parent? Perhaps Sexy Time only occurred when both were present.  Or was the car itself simply a harbinger of Sexy Time?  Sexy Time for all that resided in, on, or around it?  An intersection of Sexy Time and Sexy Space?

Only one thing was truly answered.  Late at night.  Sexy Time requires a case of Diet Dr Pepper.  No less, no more.

[Liza was very persistent in her attempts to prevent this post.  I had to rewrite sections multiple times due to repeated hand nudging and keyboard pawing.  This could be a sign.]