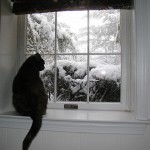 So it’s Christmas Eve and I suppose it’s no surprise to anyone that I forgot to write a post for today.  I’ve been busy making pies, wrapping things, driving all over the place. Stuff like that.  I think I’ll just write about something I thought about the other day.

I don’t know why, but for some reason when I hear ‘Do you hear what I hear’ on the radio.  It takes me back.  I am not sure where to, or perhaps when to, but it does.  There is really no corresponding thing that I can associated it with.  It just seems…. old.  I catch it sometimes on the radio, or in a doctors office.  But never on something that I select on my own.  It just sort of shows up.  It’s one of those songs where you know one verse, sort of recall a second one. Perhaps the third a bit, but always unclear which one comes in what order.  Is there even a fourth verse?  Probably not.  See, hear, know, yeah I think that’s it.  If there’s more it was probably added on to sell a Toyota or something. But.. no I don’t think that song could really get commercialized.  Huh.. I just realized the connection between commercials and commercialized… and commerce for that matter.

Anyhow.  I like that song.  It’s not overly aggressively played.  Tends not to get over the to Mariah Carey style covers. Generally accepted as spiritual and is for the most part short.  Does it belong with Christmas? Of course it does.  It’s a nice snowy day song.  A nice song for kids to sing in the school holiday performance extravaganza. Stuff like that.  Just kind of takes me back.  And I’m not quite sure why.

I don’t go to church anymore, I don’t get all that excited about presents anymore, and that Elf on the Shelf thing just kinda gives me the creeps.  But this song…  Sounds like Christmas to me.  One song out of all of them.  Just kind of brings me peace inside. 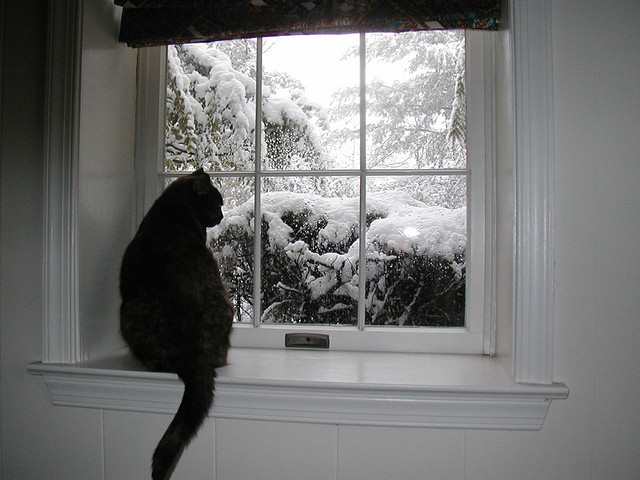